Chi Sau Lei Wing Chun Kuen is a battle tested system. Our Fight Team is called the Iron Wolves and have great success in many areas of combat sports.

This group of individuals represents the small percentage of students that I teach who would like to compete with the skills I have passed on to them. Competing is not a required part of my school training, but some students do want to push themselves in this matter. Therefore, it is my role to make sure they have the best training and coaching available for these events.

We call our Team ‘IRON’ as I train them in body and mind until they become like Iron. We became Iron Wolves as many years ago on a vision quest I found my totem (spirit) animal was the Wolf. The qualities of the Spirit Wolf are Family, Loyalty and Strength.

These are the same qualities I look for in my team. 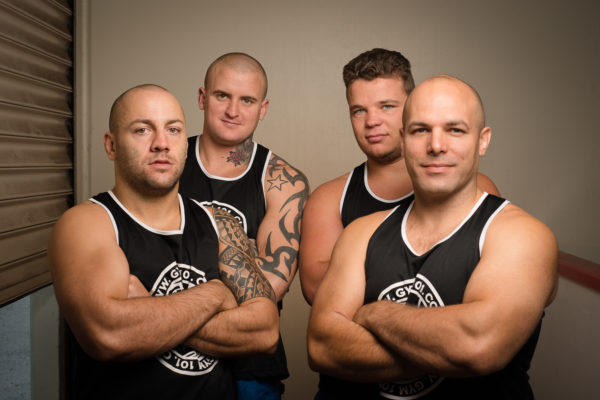 We are also very proud to be part of Team Leo Negao under BJJ World Champion Leo Negao and the famous Shark Tank in LA under Eddy Millis. 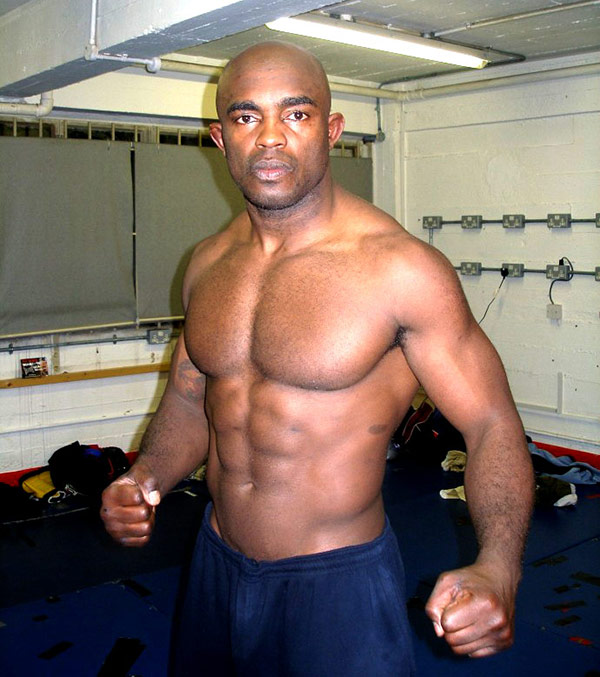 The main goals of the TEAM are to learn, have fun and improve individually and as a TEAM. 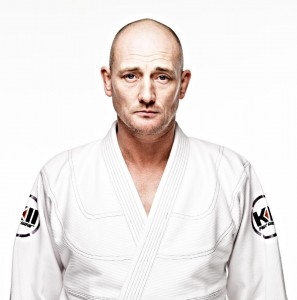 His AVMA fight Team have had great success in MMA, k1 and grappling. See their website for more information.

BJJ black belt Peter Ivring began training in 2001, fighting on small regional events, and made his professional MMA debut in 2003 on Cagewarriors 4.

At the beginning of 2004 Pete made the move to Brazil, studying under Master Crezio de Souza, a legendary figure in Brazilian Jiu-Jitsu, Brazilian wrestling team member and pioneer of Vale-Tudo (anything goes) fighting. Whilst in Brazil Pete competed extensively in Gi and no-gi competition, fighting in the copa do Brasil and the Mundials.

Pete made the move to the K-1 rules style of Thaiboxing in 2012, capturing the UCMMA UK-1 Welterweight belt, the XFS super middleweight title and the ICO super middleweight British title under the tutelage of Semtex gym coaches Steve Gladstone and Kieran Keddle.

It 2017 Peter and Alan went to Thailand and Peter Won a 5 round Thai Boxing battle showcasing his skills once again.

Peter now each year comes to New Zealand to train with Alan and coach his students.  Peter is often at Alan’s training camps as a Senior coach.