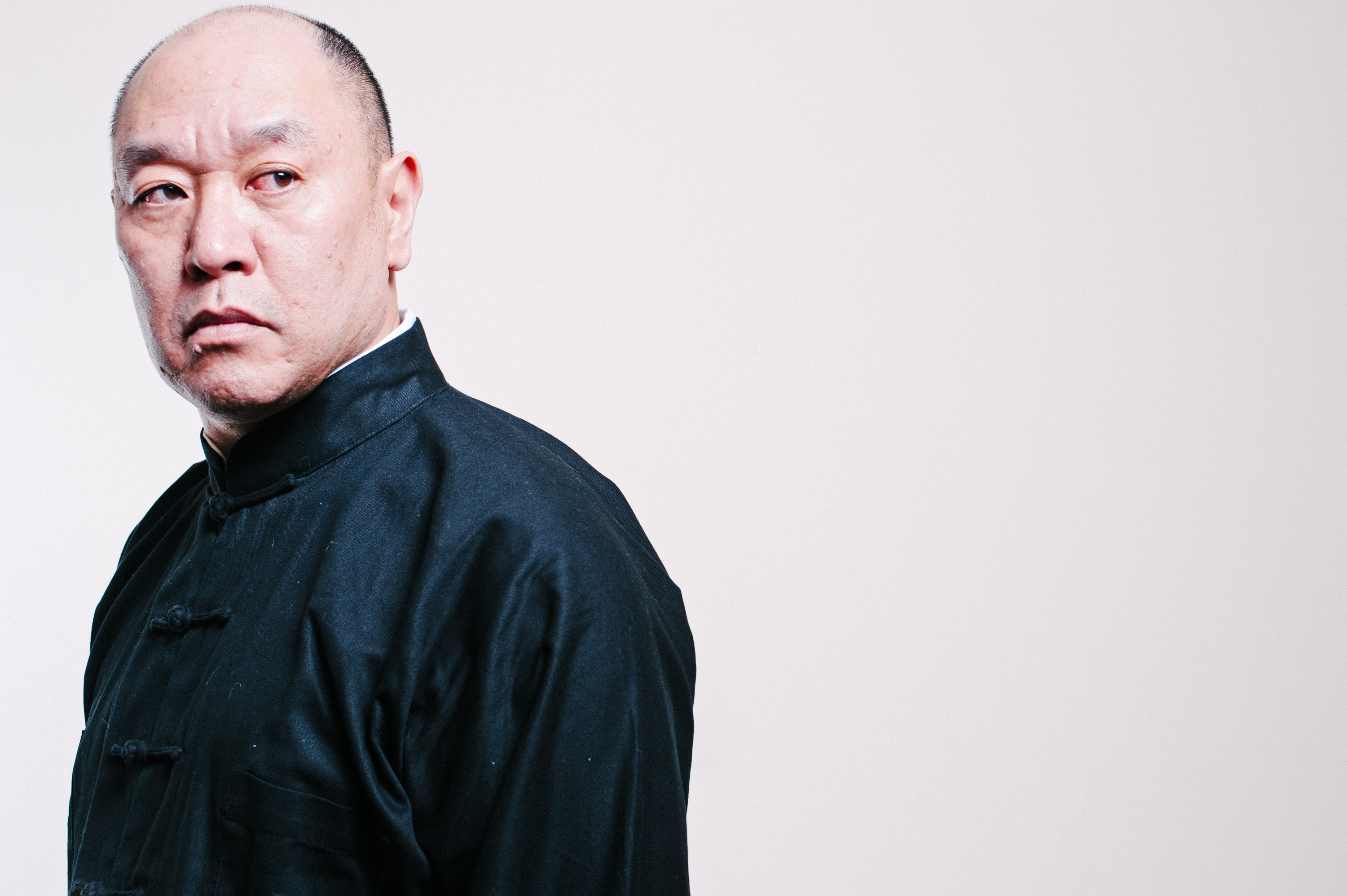 WCK is not a technique based system. It is a core training method to allow one to create his own techniques, but we have core objectives and strategies and training to take us from a state of not knowing to a state of doing. In this article I hope to explain the essence of WCK’s training and my teaching method, as it is highlighted in my DVD training series Masterclass WCK.

All WCK must be trained with three basic types of drills: 1) Pushing 2) Pulling and 3) wedging. This shows the basic nature of WCK through the basic concept of attaching or riding , as the classic keyword of WCK is to Daap. We go through lifw opening doors, and it is no coincidence we in classical WCK speak of entering on the opponent, going through the door or gate, or pressing, pushing, wedging to open the doors. What I am attempting to do with my teaching is o bring it to new light and share with the martial world my understanding.

A basic drill we do is to “Push the handles” – that is to attack the COG by means of pushing on the bridges (wrist, forearm, elbow, upper arm, shoulder, chest, head or other contact point). By doing this we also attack through myriad angles and heights – high middle and low and eight directions. We can take these to create or derive the WCK techniques of Daap, Fuk, Gum, Pak, Jut, Ngaat, etc.

In the approach I take, you lead before the cart and horse. Most follow with the cart. Some try to the horse to lead (opponent), but I would rather lead the opponent.

The second drill involves pulling. In pulling, we have myriad targets and contact points, the most common being to the wrist, forearm, elbow, upper arm, shoulder, trapezius muscle, neck, hair, ear, face, mouth, love handles, clothing, belt, waist, buttocks, pants thigh, knee, ankle and foot. These tactics are embodied in the classic WCK motions of Lop, Kou, Lap Geng, etc. but in classic WCK, the concept would limit you to a few rudimentary areas. What I have done is expanded the areas to fully explain the potential.. As I mentioned before, if it is technique based, it is limited. Since we have a training method and objective to meet, the movements should be instinctive to the practitioner to achieve the goal.

The third drill of wedging, we act as a door wedge to keep the door open, or we sgueeze in between the opponent and the earth so that we can pres or uproot the opponent. We usually achieve this by absorbing some of our opponent’s attacking impetus and catch it upon our legs, bearing a load. If we do so, we can then, easily allow us to break his structure, which is his delivery base for his system – his body’s COG for forcefully displacing his potential mass and energy into our frame. In simpler terms, the opponent is attacking, and I drop my horse and “lock and load” my stance with his weight, where I am squeezed into the ground and his incoming force. My merely extending my legs in an angle not directly in his lkine of force, I am apble to offset his COG. I have in essence, sandwiched myself to a point of conact with the opponent and then through extension of my legs, derived a force able to offset his balance.

While he is regaining his COG, his focus is off me, and I can begin to launch my counters. In classical WCK, these tactics are embodied in most maneuvers including Tan, Bong, Fuk, Gaun, Kwun, etc. Incidently, I may choose to launch my opponent just a little to create opening, or I can launch him several feet, or simply strike him at will.

By acting upon the opponent’s Center of gravity, we are controlling the opponent’s timing and in essence, slowing him down or giving him a limited scope of options if we did not offset his COG.

These methods are core to the methods that Master Hawkins Cheung imparted to me. The core essence of WCK is basically summed up in the classical Kuen Kuit: Lai Lou Hui Soong, Lut Sao Jik Chung. As the opponent comes, I receive him, as he goes, I escort him; upon loss of contact (Lut Sao), rush in. What I have discussed up to so far only embodies the first part of receiving the opponent, and escorting him.

The second part of Lut Sao Jik Chung is empbodied in several core methods I teach. These include “Bursting the balloon”, “Entries” and “Punch and Press”. As I mentioned above, I may choose to launch my opponent just a little to create an opening, or I can launch him several feet, or simply strike him at will. Because I have already done Lut Sao by removing the hand, which is really his COG and impetus, I am ready to Jik Chung – basically to bowl my opponent over through striking hm such that smash or inject im with my COG and impetus, not just hitting him, but driving through my opponent – like a hammer and nail. Or the shields of yesterday.

Shields were not used only to defend against armed attack. They were used as offensive weapons as well by providing them with sharpened points, they could be used counter offensively, using the entire mass to drive into an opponent. You would essentially gore or spear the opponent with the shield. This is the method of WCK.

What we must also take into account is that the these methods do not always work the same line of force that the opponent has attacked us along, otherwise WCK would be a force upon force system. We angulate our entries in a new line to completely unbalance an opponent. From here, we can follow up with multiple strikes. WCK practitioners are notorious for striking n three’s, but I think our ancestors meant to strike at will, not strike in three only as a metaphor for continuation, not literally.

By exercising our strikes, we ddo not simply strike out and withdraw our punches. What we do is set up multiple blows by pressing in and maintaining the squeezed feeling. Every blow lands and potentially offsets the opponent through a slight push to offset them. These are don in eight angles and forwards and backwarss, in essence we have indexed the depth and angle of our every strikem rather than simply throwing obe and hoping the strike does damage. In WCK, we already know the outcome of our strikes if we are able to maintain this potential body feel for offsetting the opponent. We have either clearly dominated the opponent and controlled his COIG or not., If we have not, we are in a n unfavorable oosition called losing. If we have maintained this, we can strike at will regardless of the opponent. Withthese methods understood, you will have met WCK’s core objectives and succeeded. Otherwise yu will be floundering about, unable to utilize the system you train in, and have a facsimile of the art, but never penetrate its true meaning.